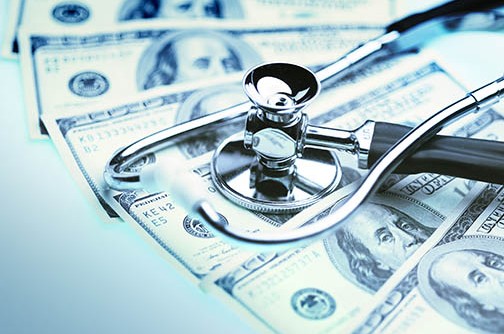 The fight to pass the Chemical Safety Improvement Act is gearing up! If past trends hold, this year’s attempt to reform America’s 40-year-old chemical regulations will likely be met by a chorus of defiant rhetoric from the chemical industry.

One typical complaint is that new regulations will cost companies too much money and the country too many lost jobs. This familiar tune ignores the other side of the economic coin. As in: What are the costs of doing nothing?

According to new study on BPA exposures in the U.S., they’re quite high. The study, authored by Healthy Child Healthy World board member Leonardo Trasande, an associate professor of pediatrics, environmental medicine, and health policy at the New York University School of Medicine, finds that the social costs of BPA-related obesity and heart disease were nearly $3 billion in 2008. It contends that removing the chemical from the linings of food and beverage cans would yield $1.74 billion in annual economic benefits. The study’s calculations were conservative and didn’t account for the many other health issues to which BPA is suspected of contributing, like cancer, reproductive damage, and behavioral disorders, which means these figures could be many billions of dollars higher in reality.

Compare that price tag to the extra 2.2 cents per can it would cost to use a safer BPA-free substitute. This estimated $2.2 billion yearly cost is a lot less. These new BPA numbers mirror other research that calculates the significant burden of the chemical status quo in recent years. A 2011 study, for example, found that the cost of environmentally-triggered childhood disease in the U.S. was $76.6 billion in 2008. Other research has estimated North America’s annual bill for diabetes, Parkinson’s disease, neurodevelopmental problems, and lower IQ, just four conditions linked to environmental toxins, are as high as $793 billion.

By the same token, the removal of lead from gasoline in 1976, a change that was vigorously fought by the energy industry, has yielded $3 trillion in economic benefits since 1980.

The moral of the story is pretty clear: Good, strong toxics regulations work. They keep people healthier and they save more money than they cost. If you haven’t yet asked your elected officials for stronger chemical legislation in 2022, we urge you to today!