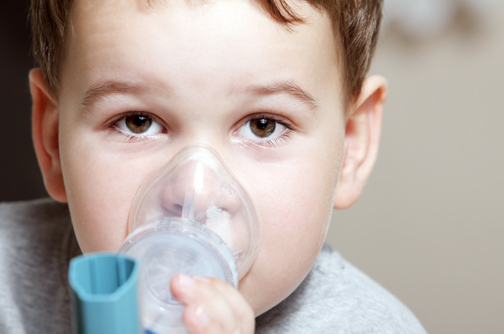 America’s asthma epidemic continues to grow at an alarming pace. According to the Centers for Disease Control, one in 12 adults and one in 10 children now suffer from asthma. A little perspective: These rates are up around 25 percent from 2001.

In the first study, researchers tested the air in bedrooms of asthmatic Baltimore children who lived with a smoker. The higher their PM levels, the greater the odds the child experienced severe asthma symptoms. Daily use of HEPA air filtration in the bedrooms was found to decrease PM by up to 50 percent, which presumably helped ease asthma attacks. A separate project found that NO2 in indoor air was associated with increased incidences of asthma. NO2 levels were significantly reduced by replacing gas stoves with electric models, venting gas stoves to the outside, and using air purifiers. These are steps families with asthma sufferers should consider as well.

While none of these studies provide conclusive evidence that cleaning indoor air and eating healthier can ease or prevent children’s asthma, it makes sense that they do. It’s not like doing either has downsides, so trying them seems worthwhile.

Dust mites are teeny microscopic creatures that live in house dust. Find out what this means for your child's allergies! … More ›

Are Your Kids Allergic To Food, Or What’s In It?

A study found that childhood food allergies are twice as common as experts previously thought, with one in 13 kids affected … More ›