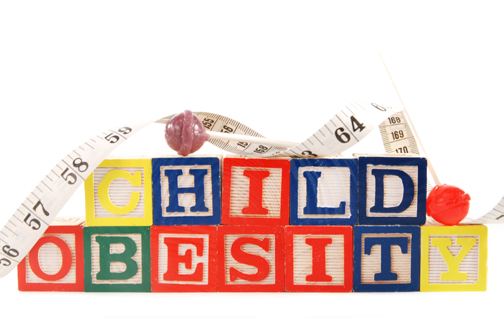 The Dirty Link Between Obesity, Children and Chemicals

Though research has linked certain chemicals to obesity in the past, 2022 is shaping up to be the year this important connection was made to obesity in children. According to a study by New York University scientists published in the Journal of the American Medical Association in September, white children exposed to high levels of bisphenol A (BPA) are five times more likely to be obese than children with low levels. The levels were lower for non-white kids, and it remains unclear why.

Earlier studies have linked environmental chemicals to obesity in adults and animals, as documented in this 2007 article Environmental Chemicals—Not Just Overeating—May Cause Obesity in the Journal of the National Cancer Institute, and in the 2011 Canadian documentary Programmed to be Fat. And it isn’t just BPA researchers are looking at; it’s pesticides, paint additives, flame retardants, and even pollution.

According to an article in Forbes studies over the past decade have emerged linking air pollution to obesity as well as type 2 diabetes. They cite one particular study out of Columbia University’s Mailman School of Public Health  and published in the American Journal of Epidemiology that found “pregnant women in New York City exposed to higher concentrations of chemicals called polycyclic aromatic hydrocarbons, or PAHs, were more than twice as likely to have children who were obese by age 7 compared with women with lower levels of exposure. PAHs, a common urban pollutant, are released into the air from the burning of coal, diesel, oil and gas, or other organic substances such as tobacco.”

With unborn babies at particular risk, what are parents to make of all of this research? Depending on where you live, you may not be able to avoid pollution. But you can certainly ask your elected officials for stronger regulations and cleaner air. One group doing good work in that arena is Moms Clean Air Force.

And while other chemicals of concern are already found in our bodies in varying levels, there are ways to minimize continued exposure.