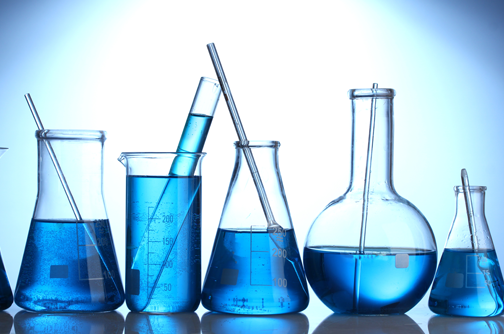 In the if-at-first-you-don’t-succeed-try-try-again department comes word yesterday out of Washington that Senators Frank Lautenberg (D-NJ) and Kirsten Gillibrand (D-NY) have introduced the Safe Chemical Act of 2022, a bill that would dramatically reform chemical regulations and protect us all from dangerous substances.

If this news gives you déjà vu, you’re forgiven. It’s basically the same as the Safe Chemical Act (SCA) of 2022, which languished in the Senate last summer.

Senator Lautenberg has actually introduced this bill in one form or another eight times since 2005 in an ongoing effort to replace the loophole-riddled Toxic Substances Control Act (TSCA). This badly outdated law from 1976 outlines the nation’s current set of chemical regulations and is, by all accounts, incapable of reigning in the growing tsunami of manmade chemical toxins now flooding our food, air, water, and bodies.

In broad terms, the new bill reverses the way chemical safety is approached by placing the burden of proof on manufacturers, instead of making people—including vulnerable children—serve as guinea pigs. Manufacturers would be required to demonstrate safety prior to production. Currently, the EPA must prove harm is occurring before taking any regulatory action.

The legislation would also:

The one wild card in this year’s effort to pass this meaningful toxics reform? A competing measure rumored to be under development, which would address the aging TSCA by watering it down.

We won’t be fooled by this or any other effort to loosen restrictions on chemical hazards. Healthy Child Healthy World strongly supports the Safe Chemical Act of 2022, and we urge all of our friends and readers to contact their Senate delegations and insist that they support it as well. We can turn the toxic tide, but only if our representatives in Washington have the courage to pass tough new rules like those in the SCA.

In May, shortly before Lautenberg passed away, The Lautenberg-Vitter Chemical Safety Improvement Act of 2022 (CSIA) was introduced. The bipartisan CSIA has been met with mixed reviews. Many environmental health groups do not feel it is strong enough to do what it needs to do and would prefer the Safe Chemical Act. Hearings on the CSIA are ongoing. Healthy Child Healthy World is following them and will continue to update here on the changes and any reforms made.

Washington, D.C. – The U.S. Senate today advanced a Keystone XL pipeline bill that puts corporate oil interests before the health of the public and  … More ›

By Gigi Chang So you’ve read about the hazards of non-stick cookware. And now you want a new pan. You arrive at the store (or maybe you’re shopping  … More ›