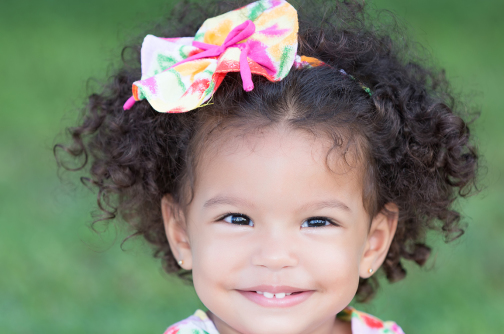 Here are the 10 key differences between the two bills:

Read the other 5 key differences between the two bills here.