Creating a safer world starts at home, but it doesn’t end there.

Over our 20+ year history, Healthy Child Healthy World (formerly the Children’s Health Environmental Coalition), along with the Colette Chuda Environmental Fund, has worked to influence policy that protects our children’s health beyond your front door. 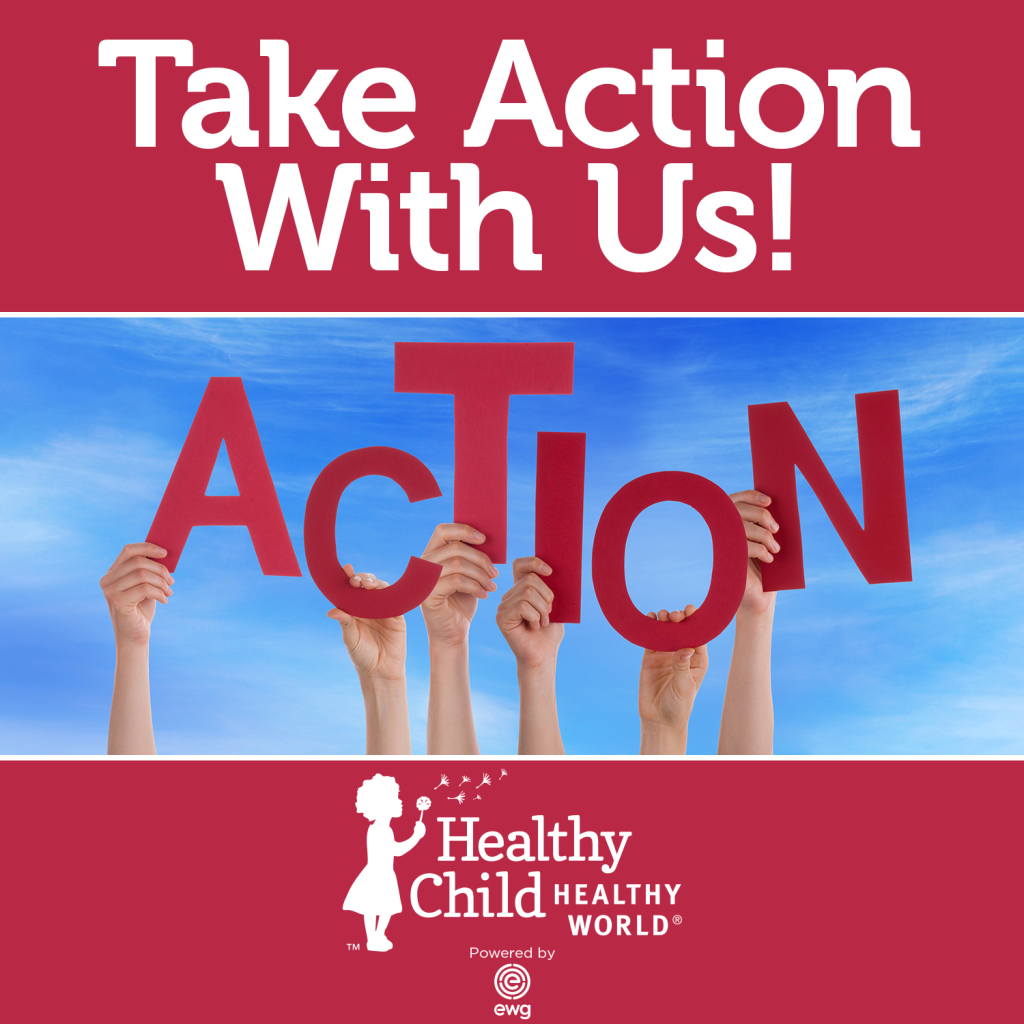 2007 - Healthy Child spearheads a coalition in support of the Toxic Toys Bill, which is signed into law.

2000 - The Senate approves an amendment requiring schools to give parents 48-hour notice before spraying pesticides.

1998- CHEC publishes The Household Detective Primer: How to Protect Your Children From Toxins in the Home. 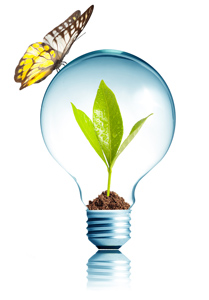 “Nancy and Jim Chuda, despite their grief, chose to turn their own personal tragedy into something positive. They have labored endlessly to bring to the country’s attention the environmental dangers that threaten our children. They want to make sure that what happened to their Colette will not happen to another child. No parent should have to go through what the Chudas went through. If future deaths can be prevented, I know we will all be indebted to the tremendous energy and perseverance of Nancy and Jim Chuda.” - Congressional Record, Proceedings and Debates of the 104th Congress,Second Session. Washington, Thursday, May 9, 1996

1996 - Senator Barbara Boxer introduces the Children’s Environmental Protection Act, dedicated to Colette Chuda. It aimed address the need for greater protections for children, as well as for other vulnerable groups including pregnant women and the elderly.

1994 - The Colette Chuda Environmental Fund releases the first systematic analysis of children’s exposure to carcinogens in their home and school environments. The study, “Handle With Care: Children and Environmental Carcinogens,” was researched by the Natural Resources Defense Council and distributed around the world. This study, along with others, sparked the interest of Senator Barbara Boxer to take action to change current environmental policies.

Over our 20+ year history, Healthy Child Healthy World (formerly the Children’s Health Environmental Coalition), along with the Colette Chuda Environmental Fund, has worked to influence policy that protects our children’s health beyond your front door.